The Legend of Mount Te Aroha

At 952m Mount Te Aroha is the highest point in the Kaimai Mamaku Forest Park and is part of an ancient volcanic chain from 24 to 2 million years ago. Far back in time Mt Te Aroha gained its name in Maori legend. One story tells how the son of Arawa chief, Kahu-Mata-Momoe was on his way home from visiting a kinsman at Kaipara.

As was the habit with this explorer, he ascended to the highest point possible along the way. As he stood on top of the mountain, he was overjoyed to see the familiar landmarks of his tribal home he decided to name it “Aroha ki tai – This shall be called the Mountain of Aroha. Herein shall forever repose the great love of Kahu-Mata-Momoe”.

The legend continues that in time the spirit of Kahu-Mata-Momoe caused a stream of crystal water to flow from the heart of the mountain. Where the stream emerged there appeared hot springs with healing qualities. A clear pool in the cleft of a rock was known as the “Mirror of Te Mamoe” and became a wishing well for newly married couples. 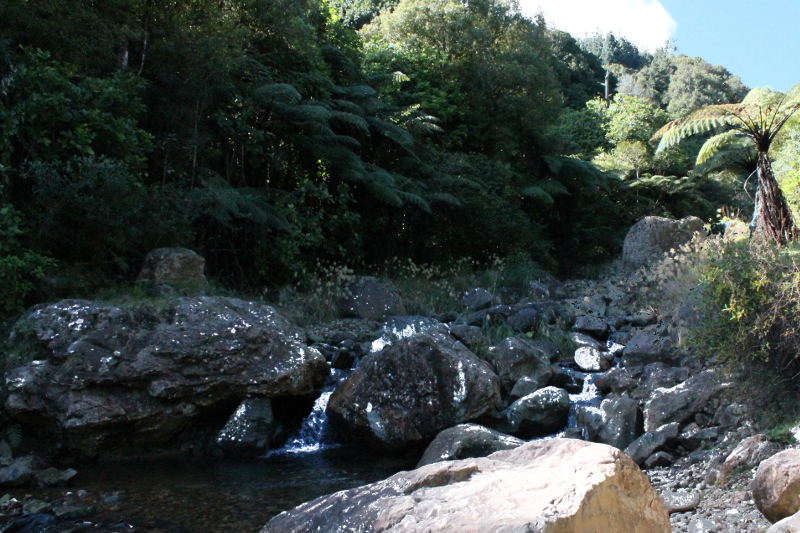