Gold Fever in the Waiorongomai

When gold was discovered in the Waiorongomai Valley on the eastern slopes of Mt Te Aroha by Hone Wharehiko it attracted so many prospectors, the valley became the scene of large scale gold mining activities. Initially, the town developed rapidly as vast amounts of capital were poured into the area.

To bring quartz ore from high in the valley down to the stamper battery, a tramline was constructed by the Piako County, and opened in 1883. In 1884 the Waiorongomai Township boasted three hotels, nearly a dozen stores and a school. There were regular buggy rides from Te Aroha. 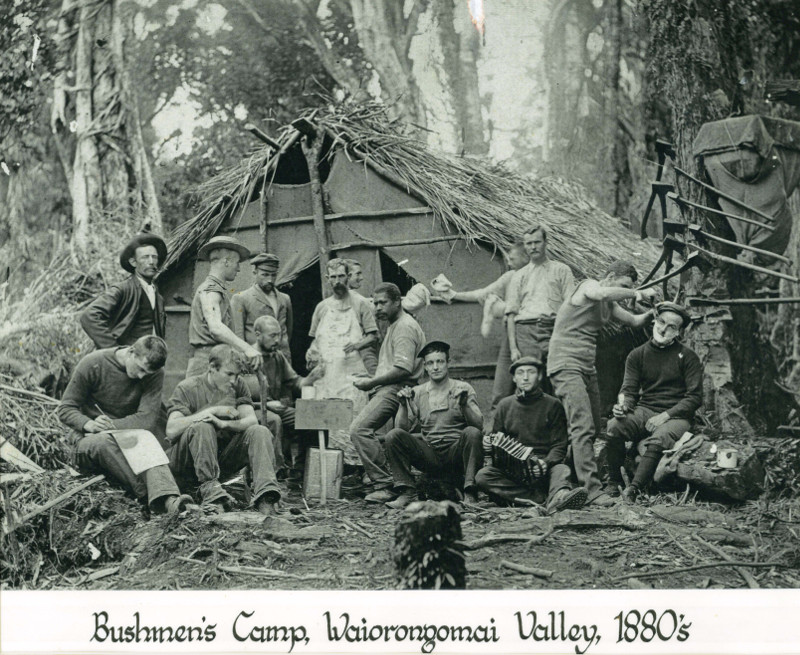 A miner’s life was harsh, however; diggers worked away in the hills for months on end and they established the settlement of Quartzville high in the valley. The gold fields proved uneconomic to work, so within five years the population dwindled from a peak of over two thousand, until only a few hundred in 1900. Many of the buildings were pulled on rollers out of the valley and into Te Aroha.

Over the years, many prospectors and companies tried unsuccessfully to mine gold profitably and today much remains of their efforts. Extensive restorative work has been done by DOC to make the Waiorongomai Valley accessible to the public. The concrete remains of the Firth and Clark Battery are at the entry to the valley. 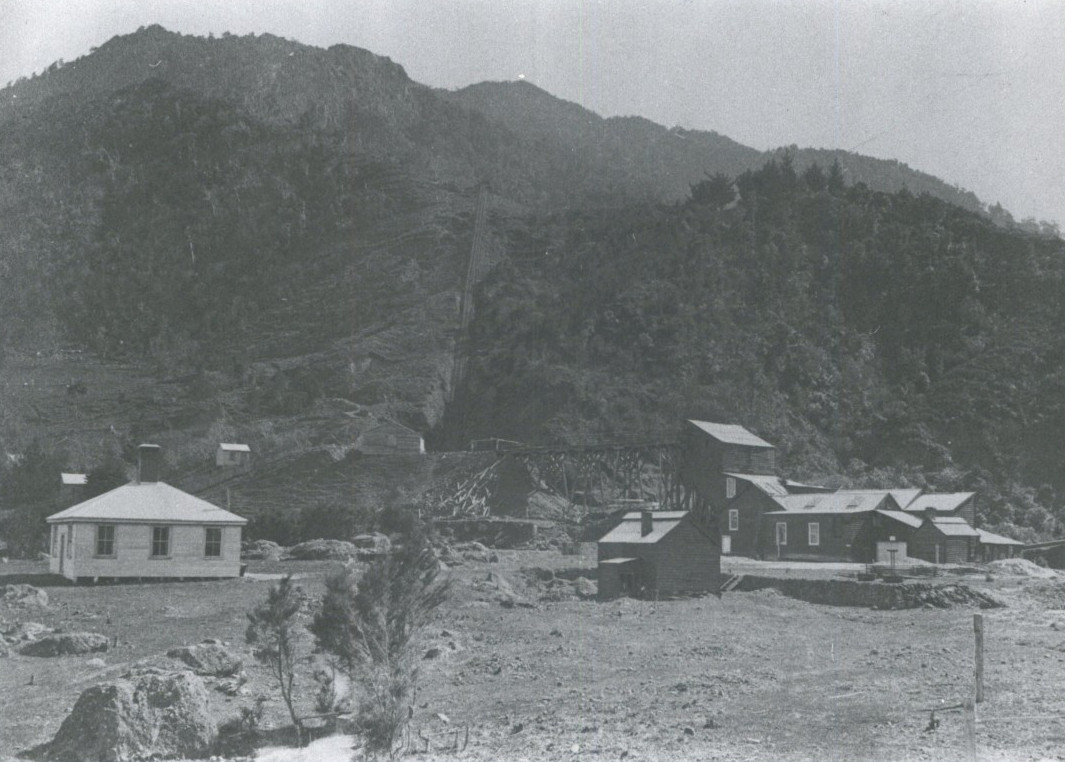 Further in is the Butlers, self acting incline - the oldest remaining tramline in the country. Malcolm Hardy was the last stalwart prospector to extract ore in1946 and his modest hut is all that remains of his mining years, slowly deteriorating in the valley.

This rhyme written by C. W. Richmond, 10 years after the rush, best describes the desperation many disappointed miners must have felt when they finally gave up their quest for gold and left the valley - “O wrong are you, o wrong am I O wrong all of us We are all sold, there is no Gold The claim’s not worth a cuss. We came O why? t’s all my eye So sing O wai - o- rongo – mai Here comes the bloomin’ bus Let’s all get in, it is a sin The claim’s not worth a cuss. Singing O wai – o – rongo – mai. O wrong are all of us.”

View DOC's 'Meet the Locals' Butler's Incline video.
Thanks to Dept. of Conservation and Matamata Piako District Council for information.